The Maag Toy Foundation was started by Michaelle, Zack and Al Maag in 1991. The objective is to bring smiles to children who are in need. The first fund raising program was a golf and tennis event at the Oak Brook, IL complex that was attended by 60 people and raised approximately $1,500. The program has grown due to the consistent support of family, friends, softball teammates, co-workers from Avnet and Molex and of course many sponsors who attend events each year in Scottsdale (since 1999) and still in Oak Brook. Today the foundation is a 501c3 charitable organization, that supports children and teens around the world with approx $40,000 garnered from their two event efforts each year. Not one penny is for salaries.

The reason?
Al notes” I was on assignment from Molex’s John Krehbiel Jr to create video tape on the vital activities of the Infant Welfare Society in Chicago. While there I will never forget seeing a little girl looking at the in-house store’s toys from an outside a window. The used toys had a price tag of 25 cents to a dollar…the mother still could not afford the toy. That face of disappointment was something I was not use to…and wondered what could I do about it. Eventually the light bulb went on…We moved to California for Avnet in 1989…and returned home in 1990. Upon coming home we wanted to re-acquaint ourselves with our friends and family…and we thought that we could use this venue as a way of raising the funds to help kids. Thank goodness it has worked for almost two decades…we have all made a difference by adding comfort, smiles and memories for so many.

We have always been surprised that it still going on each year with approx 150 people still coming in Chicago. I think it is a tribute to the culture of Molex and the folks we know from our grammar school and Bagger days that they enjoy the events because they are seeing old friends and supporting a good cause. My guess is 25 of those folks have been to 95% of our events.

In Arizona it has become a significant program in Avnet’s community support strategy. Vendors, suppliers and even customers attend with Avnet employees to the event which attracts up to 200 people.

Both events are sponsored by Avnet. The Scottsdale event is held around the end of spring training so out of towners can catch the Cubbies and then Chicago is the site in late July or early August. Most of profits are derived from hole sponsors, donations or investments sold at the live or silent auctions. The cost to play and eat has a small profit margin…but one tradition remains…everyone must bring a toy to enter…thus starting our programs on the right track.

Of note: Richard Black has co-hosted with Al every program and auction in both locations! 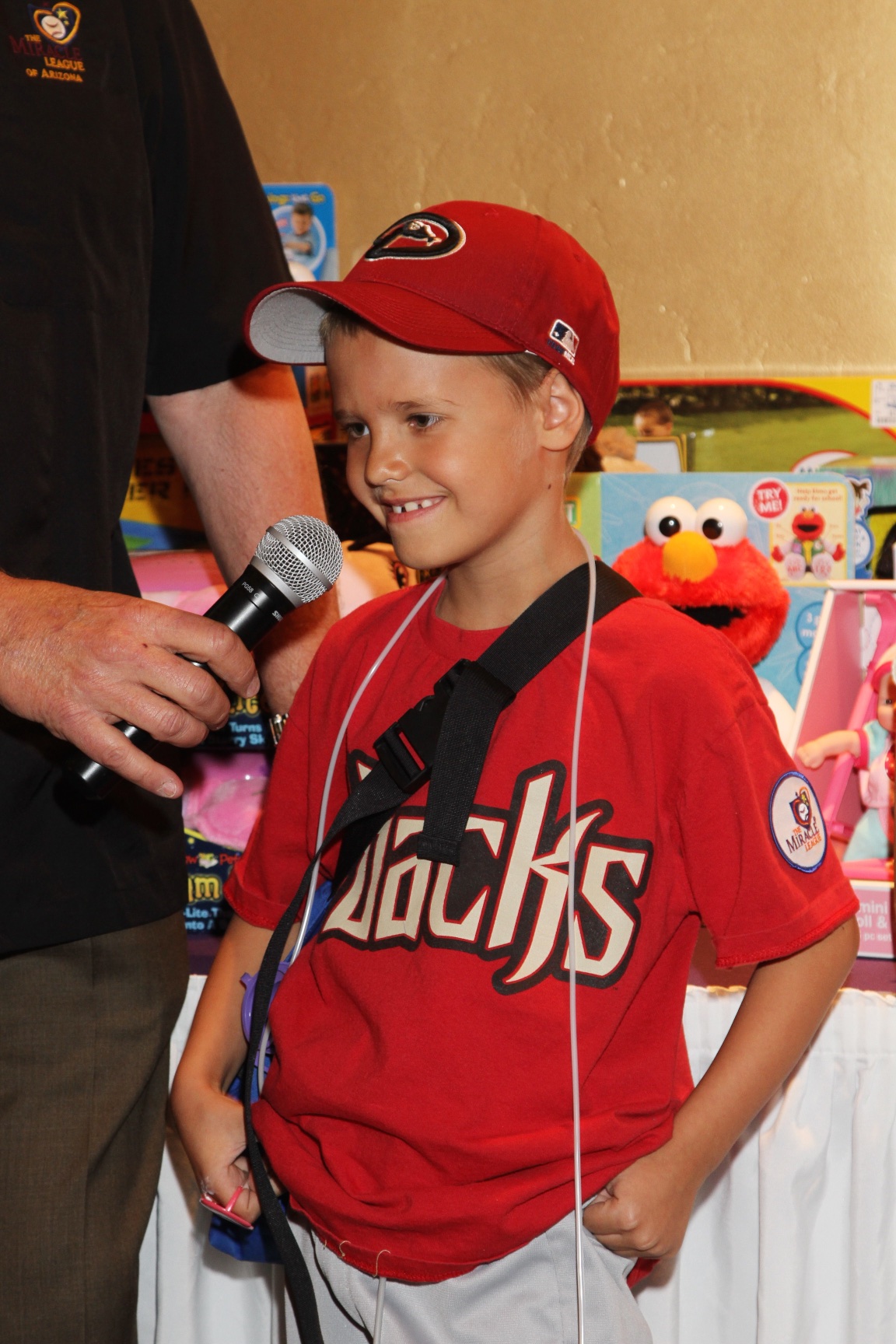